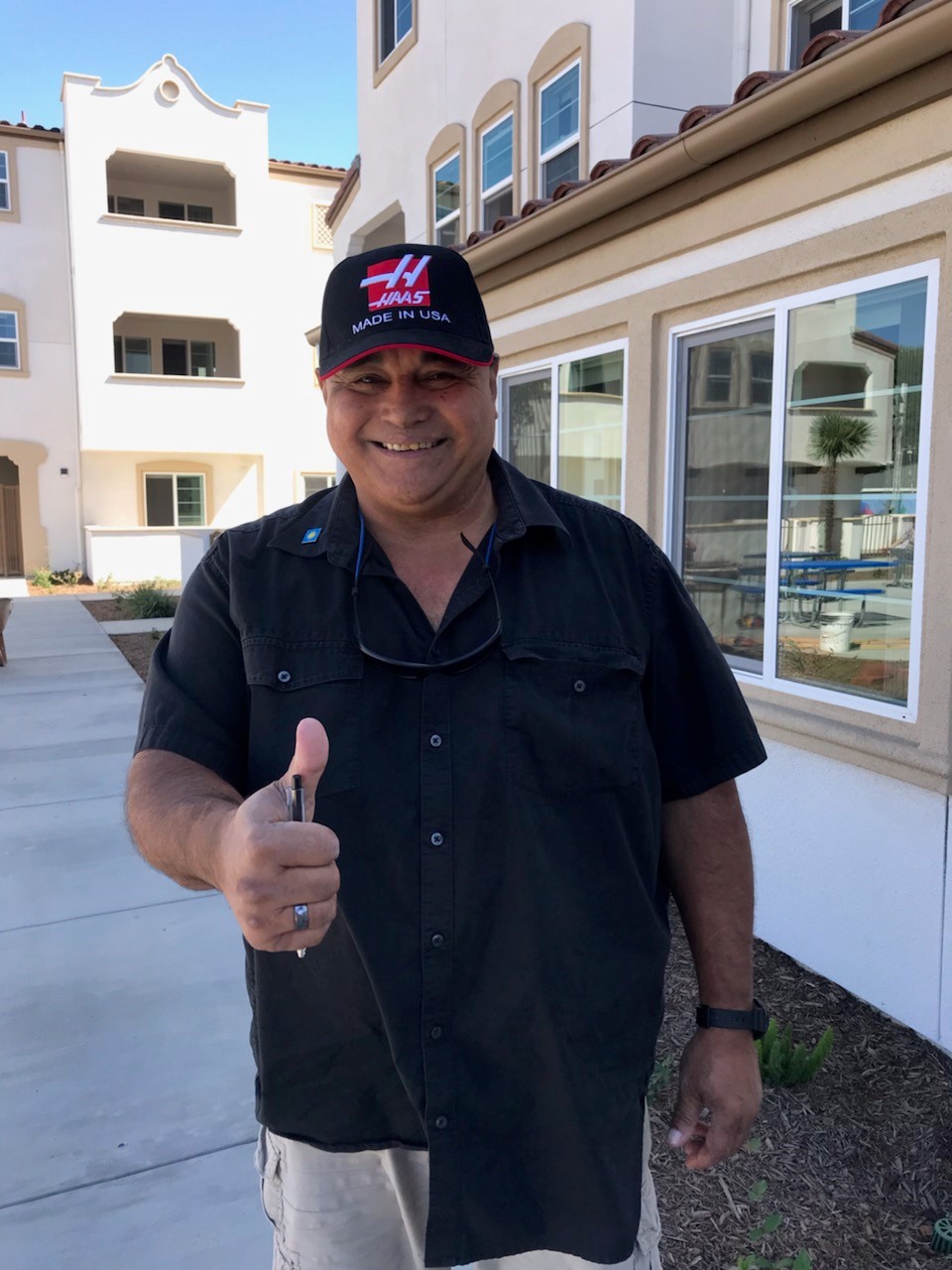 I joined the army in 1982 when I was 23 years old. At the time, I was working as a land surveyor’s assistant for Rancho Palos Verdes. I didn’t have a college degree, and therefore wasn’t getting the pay I deserved. My fiancée was just graduating college, and I had to play catch up. I made the decision to join the army to receive college benefits.
I was able to use these benefits for a while. I was awarded a grant that would support me through my master’s degree as long as I maintained a 3.0 average. I ended up being approached by somebody from the Presidential Task Force under Ronald Reagan and became a member from 1984-1989. During my five years with the Presidential Task force, I was still semi in the military with a military card and access to the bases. I worked a little in investigative services before I ended up with Shell Oil Company.
At Shell Oil Company, I worked as an operations specialist. However, I was involved in a bad vehicle accident on a bridge, causing me to injure my back and no longer be able to perform my work duties, which were both very physical and dangerous. That’s where my life started to go downhill. While I had previously lived in a 4-bedroom, 2-bathroom house by myself, I soon found myself unable to work, struggling with a limited income. Eventually, I was homeless.
While I’ve been staying in Turning Point’s veteran housing for the past 7.5 months, I spent many months homeless. I was camping out in different locations in Saticoy, up at the beach by Ventura, and up by Santa Paula. The only money I had coming in was my social security, and it was impossible to get an apartment as they all cost more than my total income. Luckily, the administration aims to not have any homeless veterans, so I have been able to find help. Turning Point in Ventura has given me a place to live for the past 7.5 months, kept me fed, and has helped me find Many Mansions so that I will now have my own place to live for the first time since 2001.
Now that I will be housed at Many Mansions, only a mile from my favorite seafood restaurant, I look forward to enjoying life and taking advantage of my access to vocational rehabilitation. While I have worked with computers since 1982, I let it go for years. I’m excited to get back into it and hope to work in cyber technology and cyber security. It’s been pretty rough, but now I have a new apartment at Ormond Beach, and I’m really excited and happy about it.