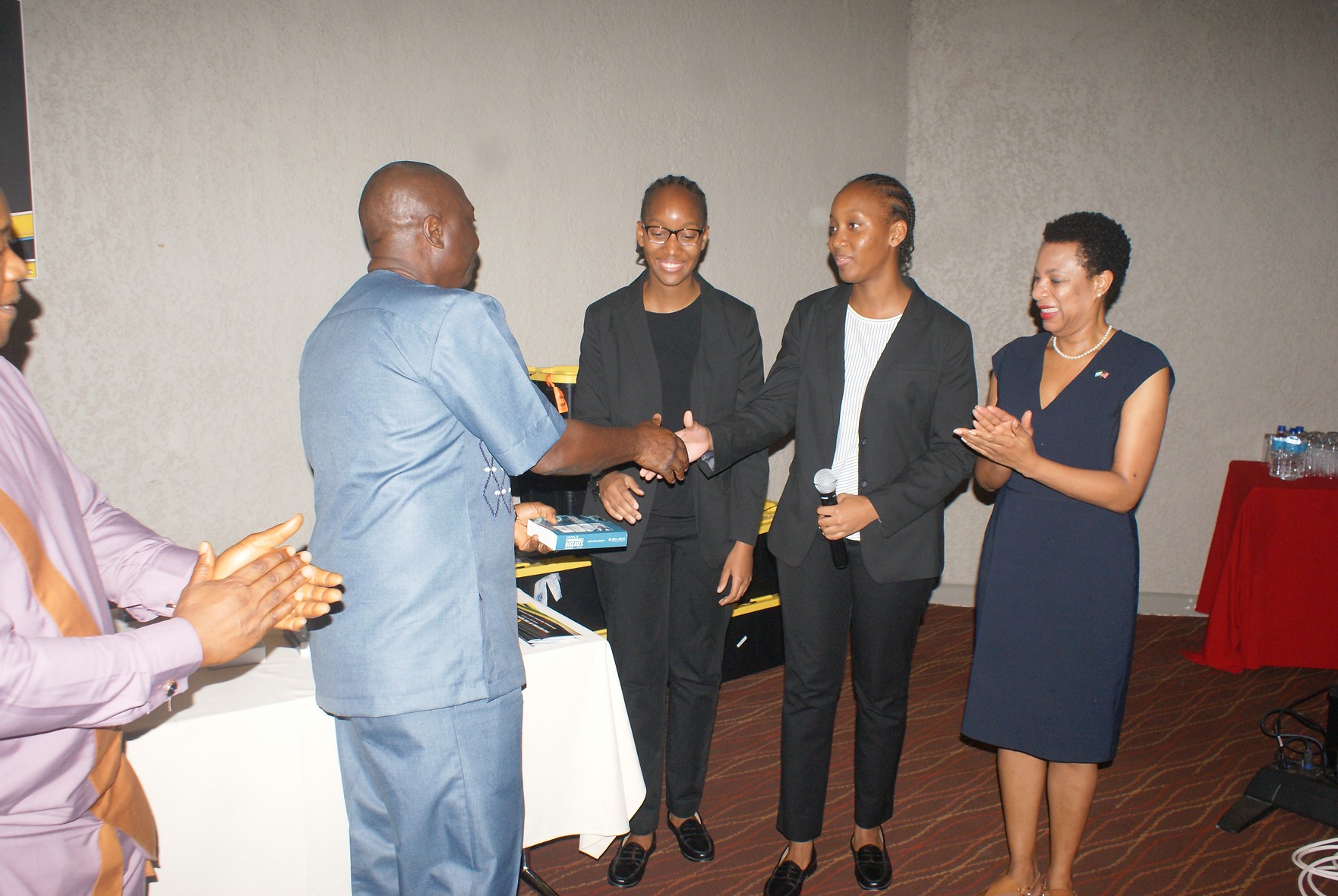 In our efforts to support global health security and systems rebuilding in Sierra Leone, we could have never predicted that a global pandemic would be on the heels of our inaugural health initiative. Our first project as The Rhythm of the World Foundation, “The Epi Manual Initiative”, serves as a testament of the importance of supporting Africa’s Rising now more than ever.

When the Ebola outbreak surged in 2014, its effects had a significant social and economic impact on the three West African countries heavily affected by it: Sierra Leone, Liberia, and Guinea. This rare disease greatly devastated these countries, killing 11,310 people, and leaving millions more to endure the trauma and destruction caused by the two-year outbreak. While the Ebola outbreak caused tremendous suffering around this region, the containment of the virus instilled awareness about detecting diseases early before they manifest into outbreaks.

As two young American sisters of Sierra Leonean descent, we, Suuba and Sadia Demby, were extremely motivated to give back to a country that had given us so much. Especially as we considered the essential pillars of health security—prevention, detection, and response—we knew that supporting Sierra Leone’s rebuilding would necessitate prompt action.

After months of considering ways we could contribute to Sierra Leone's rebuilding in the aftermath of Ebola, we found that the American Public Health Association published a manual on infectious diseases that would be an incredible resource for frontline healthcare workers who are surveilling for disease. Since the outbreak, numerous health care workers have been trained and deployed to the field as frontline workers to watch for and monitor signs of certain diseases in these regions. The manual brings an abundance of vital information about known communicable diseases into one medium to which healthcare workers can easily refer. Having this manual can expedite diagnosis, and lead to immediate action while healthcare workers wait for assistance in containing an illness in the field. It can also notify personnel in neighboring regions to be on the lookout for certain symptoms that are appearing nearby.

After two years of planning and funding, we were able to raise $10,000 to purchase and ship 204 manuals to Sierra Leone to donate to the Ministry of Health and Sanitation. Over 80 people attended The Epi Manual Initiative launch on December 23rd in Freetown, Sierra Leone. Guests included Ambassador-at-Large Konah C. Koroma, Special Advisor to the President, Dr. Amara Jambai, Deputy Minister of Health II, members of Parliament, members of the U.S. diplomatic corps, and secondary school and medical students.

During the event, remarks were given by senior officials from the Ministry of Health as they expressed their gratitude and pride regarding our donations. We also gave a presentation about the project and our hope for how the manuals would help support field healthcare workers in the country. We discussed building health security capacity in Sierra Leone and closed the event with a panel discussion and Q/A about community mobilization, health security, and lessons learned.

The event was a tremendous success and it would not have been possible without our global supporters. Attendees, including the Ministry of Health, community mobilizers, and medical students expressed their enthusiasm regarding the donations and requested more manuals to be donated to the country in future. COVID-19 today is a prime example of the importance of strengthening health systems capacity and preventing outbreaks before they occur. Our inaugural initiative in Sierra Leone is only the beginning of an enduring relationship with the country and serves an important reminder of investing in health and investing in Africa’s youth, who will lead the continent onto a path of greater success and wellness.