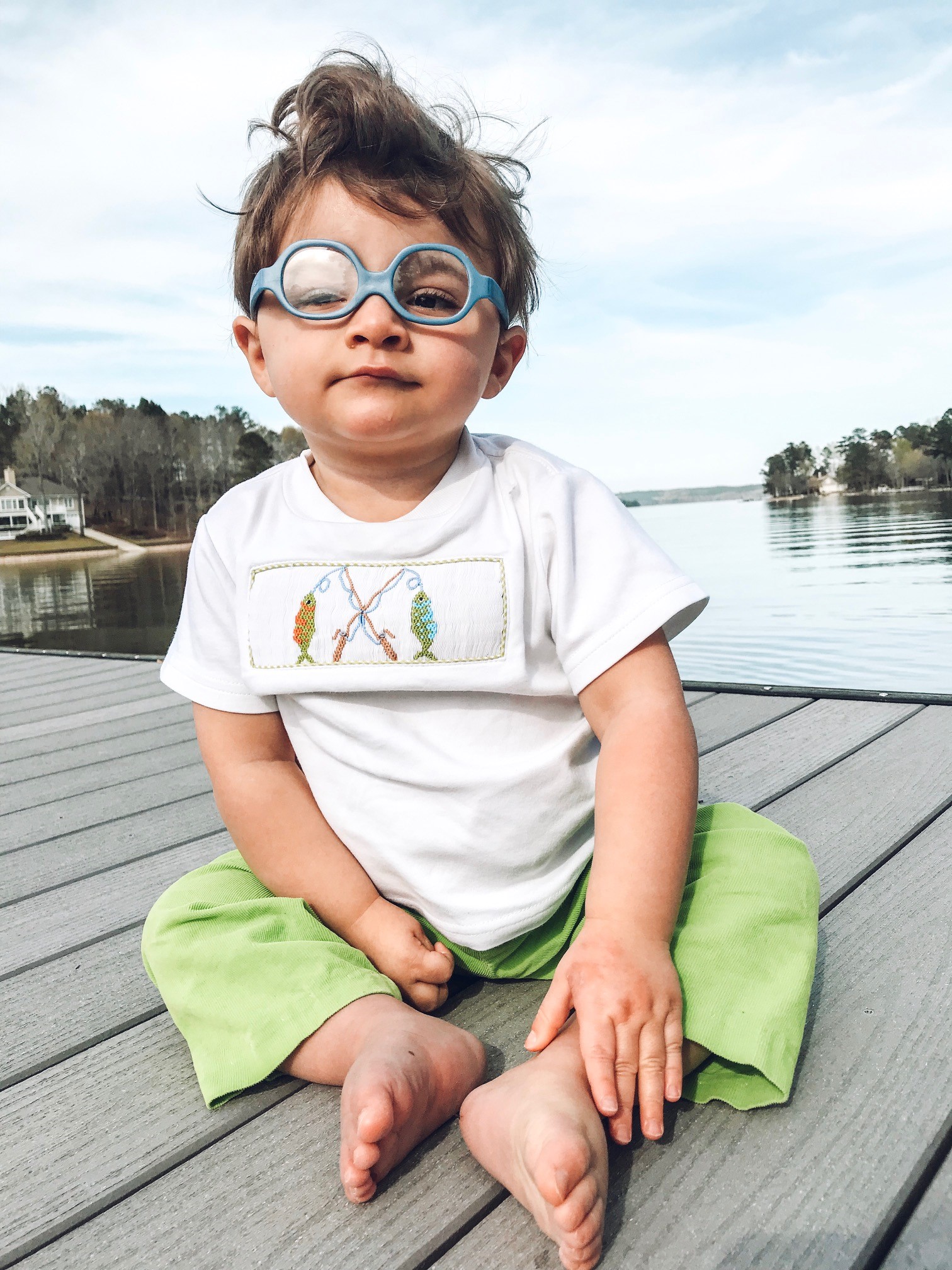 Two years ago, the Hollis family was anxiously awaiting the birth of their third child, a baby boy. On February 19, 2017, the family was thrilled to welcome their newest addition, Hank.

“It was a totally normal and healthy pregnancy and delivery,” Hank’s mother, Katie said. “We went home in a normal time frame, two days after he was born.”

When Hank was three weeks old, Katie and her husband Major noticed he was lethargic and not eating, so she took him to the emergency room.

“While we were there, Hank started having seizures. His body temperature was really low, so we knew that something was wrong, aside from just being a little premature,” Katie said.

A scan revealed something the Hollis’s were not expecting – brain damage.

Hank was admitted to the NICU for more tests. A few days later, doctors determined that Hank had contracted a rare infection in utero called toxoplasmosis.

“Basically, doctors told us that they couldn’t predict what his future would look like but there was a chance that he might not walk or talk or be able to see,” Katie said. “We took him home and just didn’t know what to expect.”

Katie worked in the Neonatal Intensive Care Unit (NICU) for 10 years before Hank was born. While in nursing school, Katie came to The Bell Center as a part of her pediatric rotation. When Hank was diagnosed, she knew that she wanted him to attend The Bell Center.

A month after Hank was discharged from the NICU, he started therapy at The Bell Center. He was three months old.

Hank continues to show improvement in his therapy sessions and at home.

“Now he can sit independently, stand with some support and he is learning to take steps in a gate trainer,” Katie said. “Hank makes progress all the time at The Bell Center.”

The Bell Center is committed to serving the needs of infants and toddlers who are at risk for developmental delay. Each child works with a team of therapists and teachers, including physical therapy, speech-language pathology and early childhood special education to meet their specific developmental goals.